The Intangible Cultural Heritage of Heilongjiang from the Sanjiang River Basin in Northeast China and Hinggan Mountains, flies over near 10,000 kilometers and comes to the Kingdom of Fairy Tales- Denmark, and will fully display to the friendly Danish people with the cultural essence of ethnic minorities having the unique characteristics of hunting and fishing in the big family of Chinese traditional culture and the rhyme of the northland’s stunts. 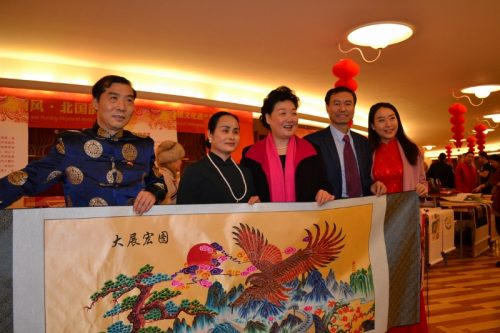 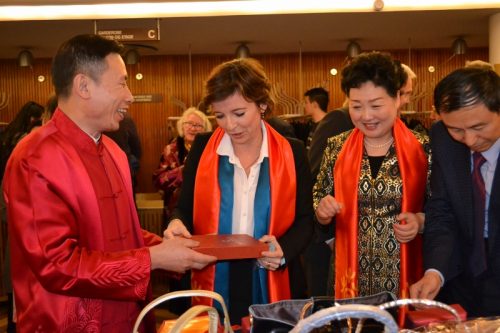 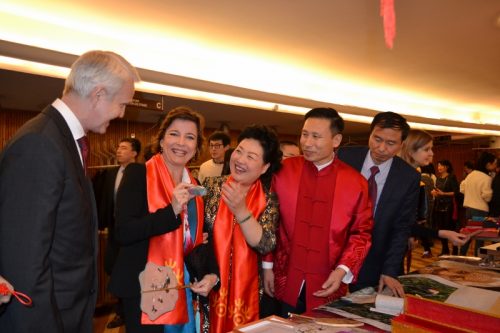 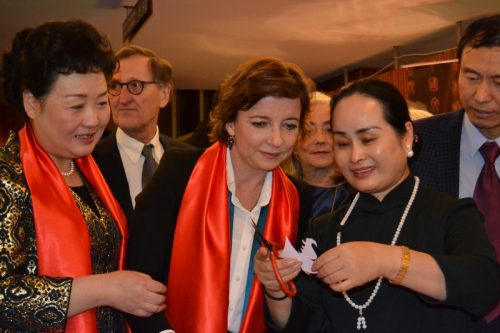 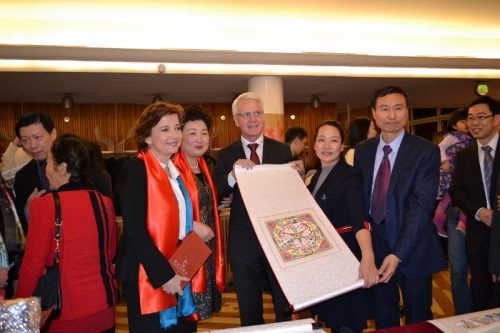 The Hezhen nationality is a unique nation in Heilongjiang Province in China, they have the extremely rare fish skin dress, fish skin painting made of the skin of Northern cold water fish, the Intangible Cultural Heritage Project of the United Nations- Emakan (rap) of the Hezhen nationality being honored as a “Living Fossil of the Primitive Linguistic Art in Northern Asia”, singing the praises of loyal and beautiful swan dance, conveying the ecological concept of the ancestors of the fishing and hunting nationality; the colorful birch skin paintings of Oroqin nationality, the distant and sonorous OroqinZandaren (folk song), being filled with the age and secular background color of the past of the hunting nation; the Manchu paper-cut and embroidery handicrafts like flowers on the fingertips and woodcut new year paintings with unique beauty, exuding the rich folk flavor of simplicity, happiness, peacefulness of the northern nationalities…… 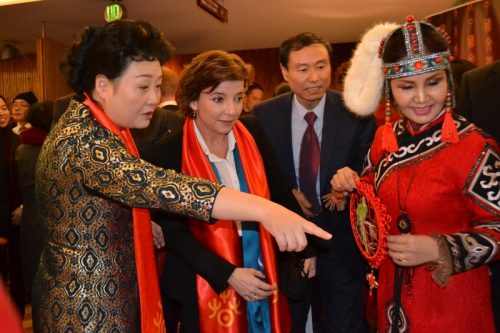 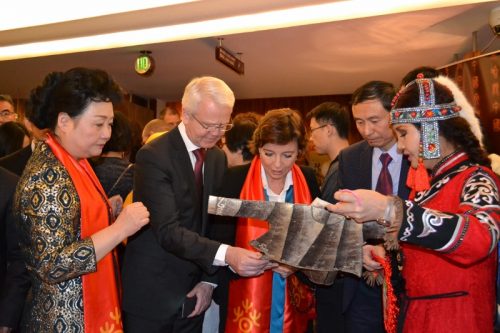 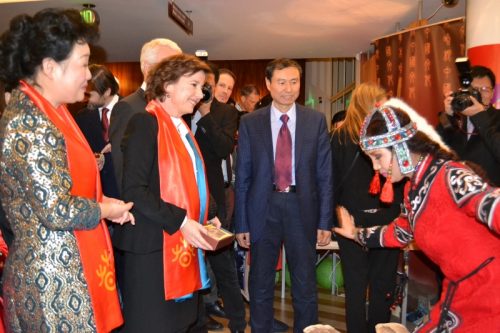 By this Intangible Cultural Heritage Exhibition of Heilongjiang, we will build a stronger recognition of cultural identity with Demark which is in the same cultural circle above 45 degrees north latitude as us, weave a more deeply emotional bond between Chinese culture and the world culture, and together look forward to a better future for the sustainable development of human civilization. 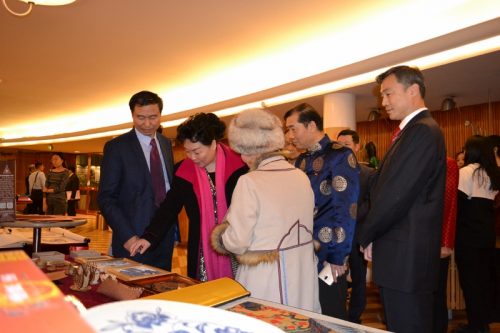 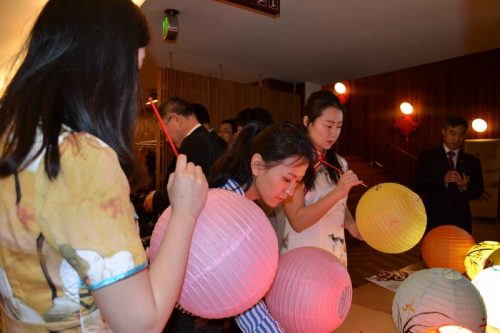