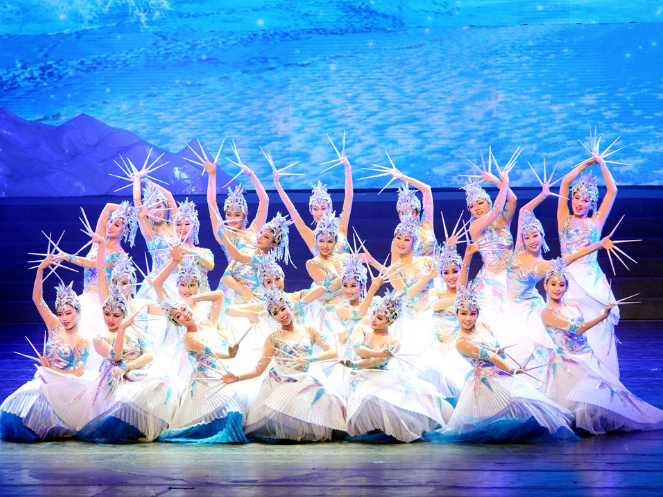 Happy Chinese New Year is one of the major cultural brand created by Ministry of Culture of China, which covers over 100 countries and regions all around the world. Happy Chinese New Year Performance has been held in Denmark for consecutive 16 years, with a professional art troupe from China visiting Denmark every year and well-received by Danish audience.

The art troupe will tour Denmark during Jan.20-28, 2018, holding performances at cities including Copenhagen, Ballerup,  Helsingør, Horsens, Kolding, Sønderborg，Aarhus. Programs vary from dancing, magic to Chinese traditional music instruments shows. Besides the Jilin Province art troupe, several handicraftsmen from China will showcase the making of traditional artworks including Fish skin and Bark Artwork, Paper-Cutting, Embroidery and Wood-block prints for New Year etc. and interact with audience. Performances are cosponsored by Ministry of Culture of China, Chinese embassy in Denmark, as well as local governments of Ballerup, Helsingør, Horsens, Kolding, Sønderborg, and Aarhus.

On Jan.20, 2018, Jilin Province art troupe will make its debut in Denmark at concert hall of Royal Danish Academy of Music, right before which the ceremonies of celebrating the 10th anniversary of China-Denmark Comprehensive Strategic Partnership and launching ‘Lighten Up Copenhagen’ will be held, with celebrity from all walks of life of Denmark and Chinese Ambassador to Denmark witnessing the shining moment. 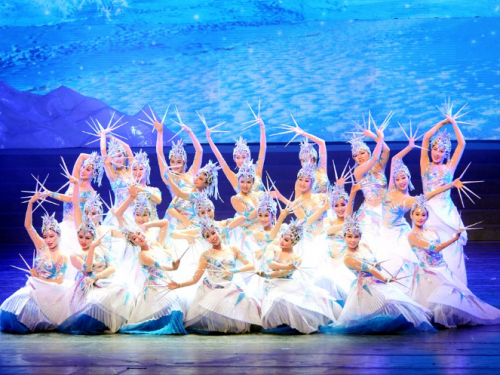